THE media knows very little about this case, and I know even less. Chief Prosecutor Chae Dong-wook may have a 10-year-old child outside of marriage. The second point of speculation centers on whether or not Chae paid for housing for his alleged son:

“In his confirmation hearing, Chae reported that his assets amounted to 1.25 billion won ($1.14 million), which included a 32-pyeong (1,138.7 square feet) apartment worth 654 million won in Irwon-dong, southern Seoul and 440 million won in savings.

If the alleged son’s housing was paid for by Chae, he made a false report about his assets.

Chae rented out the apartment and currently lives in a nearby apartment with his wife and a daughter, having paid jeonse, or a lump-sum deposit, in lieu of rent. The jeonse was 450 million won."

HERE is where it gets really ugly:

“One of the reasons the Blue House named Chae as prosecution chief was because he was considered relatively clean in terms of financial background and also hadn’t dodged the draft.

“We never knew about this,” a spokesman of the Blue House told the JoongAng Ilbo. “If we knew about this, how could we possibly have appointed Chae as the prosecution chief?”

But there is contrary speculation that the Blue House, National Intelligence Service and officials of the ruling party were aware of Chae’s personal background, and details have now been leaked by a group that doesn’t want him leading the prosecution anymore.”

ONCE again, the media knows very little about this case, and I know even less.  What I do know is that less than 13% of men in Korea pay child support to the unwed mothers who care for their children.[1]  So here we have Chae, who is providing for his son – in a social context of extreme stigmatization against children born to unwed mothers – being heavily criticized not so much for failing to come clean about his financial background, but is being attacked because “of Chae’s personal background.”

SO, what message does this send to the 87% of men who father children out-of-wedlock? Definitely not to come clean and take responsibility for their children by paying for child support. If an unwed father did that, then the Blue House would know about his "personal background" and how could they ever appoint him to a high position or promote him? By slut-shaming either mother and father, Korean society, the media and now the Blue House show disregard for the human rights of children born out to unmarried parents. This attitude permits discrimination against children, denies them the right to support and care, and sends a broad social message that condemns their birth.

THIS pervasive attitude may be tied to Korea’s repeated critique at UN committee hearings for Korea’s failure to adhere to the Convention on the Rights of the Child (CRC). The stigmatization of children and their unwed parents is tied to socio-economic consequences that deny these children equal opportunity under the law. Back in 2003 UN CRC concluding observations started to call attention to the fact that Korea insufficiently addresses “development of public education campaigns to combat discriminatory attitudes towards girls, disabled children and children born out of wedlock” and also expressed concern over the “limited amount of information regarding acts of discrimination against children from single parent families, children born out of wedlock, children with disabilities.  It is also concerned that the Constitution does not explicitly prohibit discrimination on the grounds of factors including disability, birth or other status, as stated in the Convention.”[2]  We also urge readers to take a look at our Korean Gender Café discussion on the stigmatization of unwed mothers and their children to find links to additional reports, summary of important data and interviews with unwed parents.

I WISH the justice system WERE thrown into confusion by a child born out-of-wedlock … maybe in that case the legal system would actually hold parents accountable for child support, protect the best interests of a child by keeping them with their family members, and promote healthy acceptance of all families, thereby promoting children’s equal rights and safe access to shelter, love, healthcare and education. 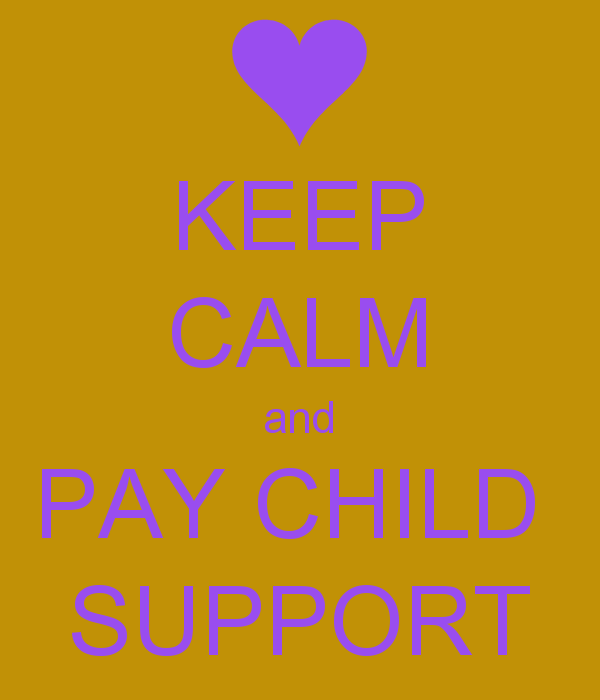 [1] According to KUMSN and KWDI, 56.8%  of unwed mothers earned less than 1 million, 23% earned 1-1.5 million won, and only 20.2% had a monthly income of more than 2 million won per month. Only 14.6% of unwed mothers were receiving child support. Only 12.7% of divorced parents received child support from their ex-spouses. Source: Strengthening the Responsibility of Unwed Fatherhood, KUMSN & KWDI Conference, 2013.

[2] See linked "UNITED NATIONS CRC, Convention on the Rights of the Child,CRC/C/15/Add.197 18 March 2003, "CONSIDERATION OF REPORTS SUBMITTED BYSTATES PARTIES UNDER ARTICLE 44 OF THE CONVENTION, Concluding observations:Republic of Korea."
Posted by Unknown at 23:08